What makes a Catholic School?

Catholic schools welcome students from all faith traditions and those of no faith precisely because the schools are Catholic and are thus open to dialogue with others.

Catholic education involves the whole person and so it must deal with the intellectual, moral, religious, physical and psychological development of each student. Education cannot be reduced to information or technology, but has as its goal the formation of a human person who is free, rational and mature in relationships.

The Presentation Congregation was founded in 1775 in Cork and arrived in Tuam in 1835. They were the first order of women religious to come to the Archdiocese after the suppression of monasteries & convents. Almost immediately, the sisters opened schools. Secondary schooling began in 1852 and boarders were taken in 1890. In 1972 the school was moved to this building and the Boarding School was closed in 1991. 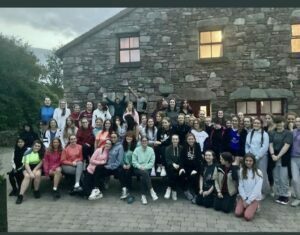 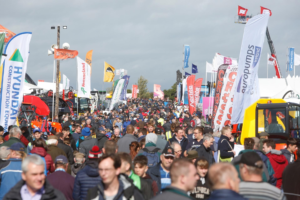 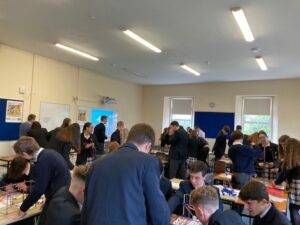